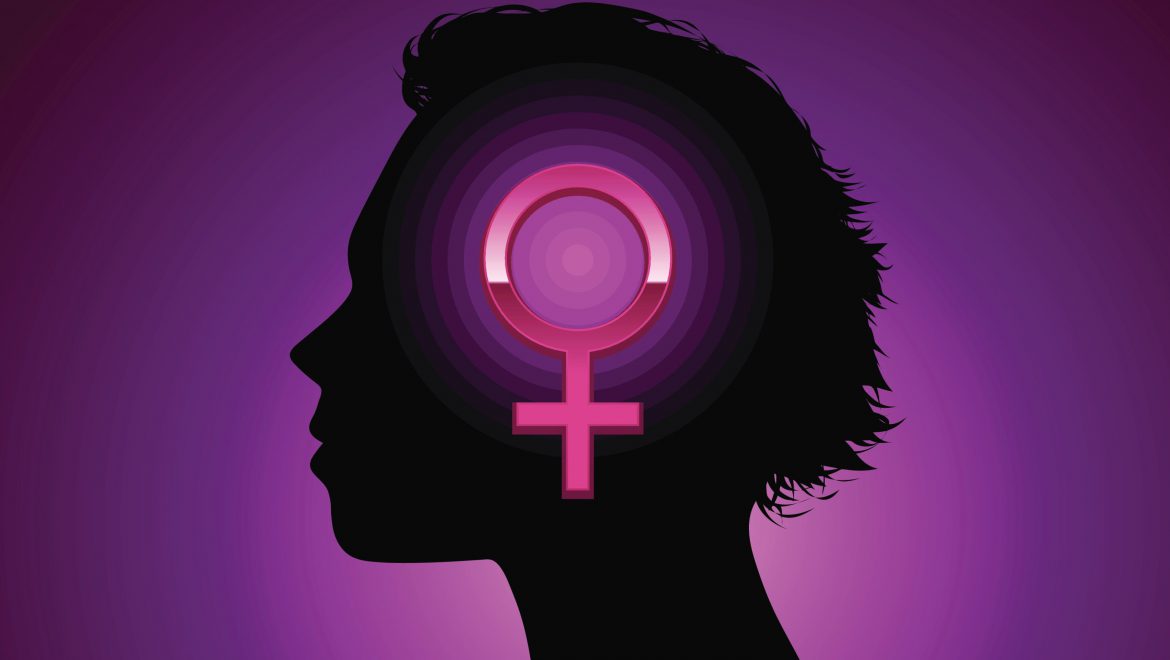 This excerpt from Marcia Falk’s “The Book of Blessings” discusses both the significance of Birkat HaMotzi (the blessing over the bread) as a symbol of community, and offers a modernization of the blessing that can be used as a table ritual whenever one sits down for a meal. Falk, a poet, writer and Jewish Studies and Bible professor at several universities, has spent the past few decades rewriting prayers and rituals in order for them to be more inclusive, progressive and contemporary. As a spiritual feminist, she challenges the very structure of the blessings, claiming they promote a hierarchy of power that should be challenged in today’s time, and uses poetry to recreate new liturgy. This article is particularly helpful for those wanting to learn a more progressive and inclusive version of Bircat HaMotzi.

N’vareykh et eyn hahayim / hamotzi’ah lehem min ha’aretz
“Let us bless the source of life / that brings forth bread from the earth.”

The twentieth-century German Jewish philosopher Franz Rosenzweig writes: “The sweet, fully ripened fruit of humanity craves community . . . in the very act of renewing the life of the body.” If, as Rosenzweig has it, the meal is the foundation of community, bread is often the foundation of the meal. In ancient times, bread itself was considered a meal, and breaking bread was the way people engaged in fellowship. Thus bread was symbolic of both physical and social sustenance. The rabbis, too, saw bread as a double symbol—of God’s gift of sustenance to humanity and of humanity’s sacrificial offerings to God. For the rabbis, the table was an altar and the meal at which bread was served was a reenactment of the devotional rituals of Temple times.

Throughout Jewish history, from rabbinic times to the present, the blessing over bread, customarily called hamotzi (from one of its key words, meaning “which [or who] brings forth”), has been the prayer most commonly recited at the beginning of meals. Based on Psalm 104:14, this blessing praises God as the one “who brings forth bread from the earth” hamotzi lehem min ha’aretz. In the original biblical source, God is said to provide grass and plants so that human beings may “bring forth bread from the earth.” Thus, embedded in the liturgical phrase is the rabbinic idea that divinity and humanity are partners in creation. In this biblical passage, as elsewhere in the Bible, lehem, “bread,” is a metonymy for food.

Although bread remains a powerful symbol in Judaism, the meal today is often a private experience, and many people find themselves frequently eating alone, without social ceremony. This can be an isolating experience, making the need for a table ritual, with its symbolic connection to history and culture, even more compelling. In my own daily life, saying a blessing over bread has become that ritual.

The Blessing Before the Meal was one of the first new blessings I composed, and in doing so I established the fundamentals of my liturgical-poetic process. In creating it, I replaced the phrase barukh atah, “blessed are you [masc., sing.],” with an active, first person plural, gender-inclusive form, n’vareykh, “let us bless.” With this word, the community exhorts itself to experience oneness with the whole in the very act of blessing. The speech that follows this opening is unrestricted; unlike the word barukh, “blessed,” which is gender-specific, n’vareykh may introduce images in either gender, drawn from any number of contexts.

Thus in this first of my blessings I followed the word n’vareykh with the first of my images to replace the rabbinic Lord-God-king. I derived that new image from an ancient text, Deuteronomy 8:7: eretz nahaley mayim, ayanot uthomot yotz’im babikah uvahar, “a land of watercourses, wellsprings, and depths emerging from valleys and from hills.” In the wellsprings that rise from the land, pouring their waters back into the land, I found what seemed to me the perfect metaphor for my Blessing Before the Meal: ayin, “wellspring” or “fountain,” with the figurative meaning of “source.” In the springing up of the fountains, I saw an arc of motion that mirrored the description in the traditional blessing of hamotzi, the psalmist’s image of bread drawn from the earth. This description from hamotzi was one I wished to preserve, rich as it was with associations to the biblical story of our origins–of how we were created from the dust of the earth, drawn from it like the bread we draw forth with our own labors, the bread that at once feeds us and reminds us of our earthliness, of our connection to the ongoing process of creation. It felt right to me to link the bread of the earth with these fountains that rise up from under the earth to suggest a deep ground-of-being, divinity as immanent presence. These connections were what finally led me to form the phrase eyn hahayim, “wellspring (or fountain, or source) of life,” and to compose the blessing N’vareykh et eyn hahayim / hamotzi’ah lehem min ha’aretz, “Let us bless the source of life / that brings forth bread from the earth.” (Note that because eyn hahayim is grammatically feminine—although semantically without gender–the word hamotzi from the traditional blessing becomes here hamotzi’ah.)

Because this blessing was one of the first I wrote, I think of it now as a kind of prototype, but only in a limited sense: in composing it, I had found a way to break through the traditional blessing form and begin my ongoing exploration of new forms and images. But that beginning was only a beginning, as should be apparent from the various kinds of blessings in this book, and the line N’vareykh et eyn hahayim remains, to my mind, but one of a multitude of utterances by which one may perform the act of blessing. Should this line ever become formulaic—seen as the ultimate form of expression, to the exclusion of other forms—it would be idolatrous and should be abandoned.

While traditionally hamotzi is said only when bread is part of the meal (other blessings are recited for meals without bread), I use this new Blessing Before the Meal whenever I eat, understanding lehem as symbolic of all food. In its simplicity, the ritual becomes one I do not fail to do; hence it has the benefit of increasing my awareness of daily gifts.