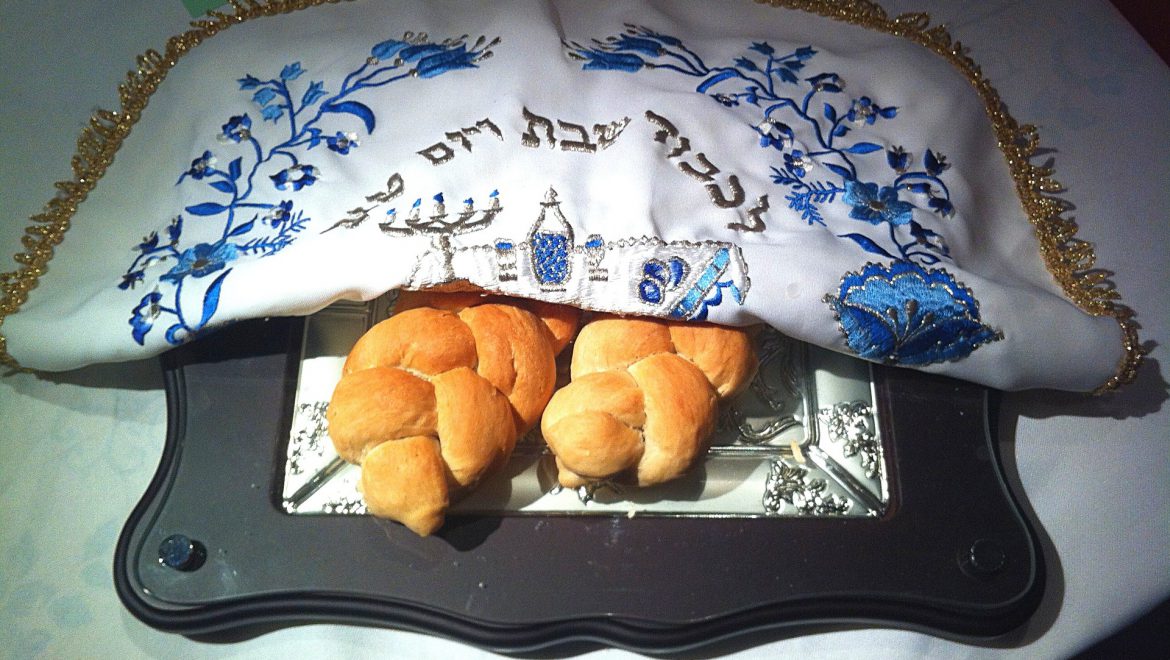 This short article offers a brief introduction to the blessing over the bread, including an explanation of the purpose of blessings, a description of the origins of this ritual, mention of associated rituals, and a basic summary of how to fulfill this commandment. The author, Rabbi Howard Markose, is a Jerusalem-based educator and former community rabbi who received rabbinical ordination from the Jewish Theological Seminary in New York.

Introduction to the Blessing over the Bread

An established Jewish ritual is to recite a blessing prior to deriving benefit from a subsequent act, thereby acknowledging the place of the divine in Jewish life. Whether the blessing is praise of God for what He provides or an acknowledgement of the commanded nature of the act, Jewish tradition calls for a blessing (‘bracha’ in Hebrew) to be recited.

Whenever a Jew is about to eat bread, s/he is obliged to say, “Blessed are You, Lord our God, King of the Universe, who has brought forth bread from the earth.”  This formula has remained static over time, while the rabbis throughout the centuries have sought to determine, for example, what constitutes ‘bread’ which requires this blessing or the quantity of bread to be consumed in order to justify the recitation of the blessing.  There are also blessings which precede the blessing over the bread (the washing of the hands ritual) and follow the eating of a meal which included bread (the Grace after Meals) which are addressed in their own entries.

While many Jews do not adhere to this ritual at every meal, extra care is often taken on Shabbat to observe the traditions that link generations one to another, as well as communities worldwide. Such is the case for the Blessing over the Bread. A unique form of bread, called ‘Challah’ in Hebrew, is the bread of choice on Shabbat. In addition, reminiscent of the double portion of ‘manna’ which provided sustenance for the Israelites throughout their wandering in the Wilderness, two such ‘challot’ (plural of ‘challah’) are placed on the beautifully adorned Shabbat table, covered with a special cloth until their time comes to be distributed to those partaking in the meal.

Traditionally, one person recites the blessing on behalf of those gathered, salts the challah, takes a piece for himself or herself (either via cutting or tearing the bread) and then distributes pieces to everyone at the table.