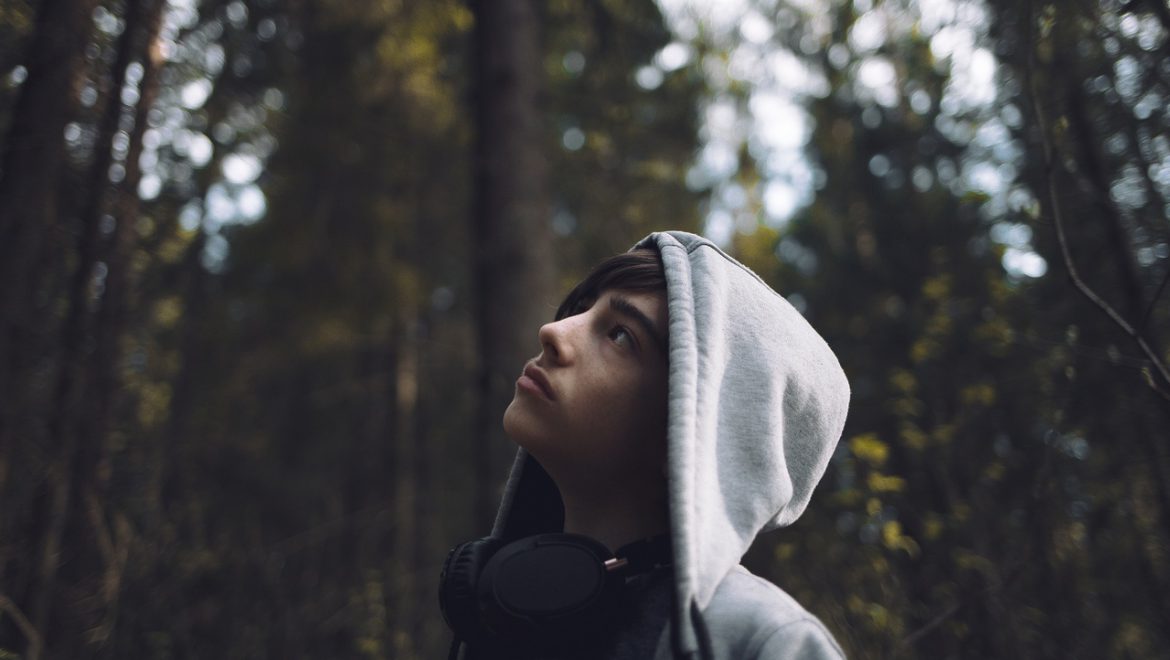 In this thought-provoking article, Rabbi Daniel S. Brenner explores what it means to be a Jewish man in contemporary American society, encouraging parents and educators to introduce Bar Mitzvah boys to some of the “traditional” values that have defined Jewish men throughout history. Rabbi Brenner is a Reconstructionist rabbi and the Chief of Education and Program at Moving Traditions, where he advances Shevet Achim: The Brotherhood, an educational program which aims to reverse the trend of young Jewish men disconnecting from the community following bar mitzvah. As a parent and educator, Rabbi Brenner suggests ways to explore these issues with tween boys before their Bar Mitzvah, including a men’s blessing circle and volunteer work with men. This article was shared on Ritualwell, a project of the Reconstructionist Rabbinical College that provides a platform for creating new Jewish practices and observances.

What Does “Today I Am a Man” Mean Today?

In the 1990s, when my beloved was dissertating about race in American theater, I was introduced to a theory on Jewish masculinity from the late Berkeley professor Michael Rogin. His argument, in sum, was that the large Eastern European immigrant generation of Jewish men looked to two different models of men to determine how to “be a man” in America. The first model was the American cowboy. The cowboy was defined as stoic, tough, hardworking, independent, quiet and strong.  The other model was the American Negro–also strong, but more sensual and artistic. Rogin connects the popularity of Al Jolson’s The Jazz Singer to Jewish men’s desire to emulate the coolness of Black men in their quests to become American men. Later, Daniel Boyarin, another Berkeley professor, added a mournful refrain to Rogin’s thesis. Boyarin argued that these Jewish men striving to be Americans were abandoning the “sweetness” of the Yeshivah man to become tough and emotionally distant guys.

What does it mean for our Jewish boys to become men in contemporary America? Do they have to be tough? Cool? Athletic? Powerful? Shrewd? Independent? How sensual, artistic and emotional can they be without being labeled feminine? Do we hope that our Jewish boys will successfully compete with men who assert the dominant gender codes or do we put forth an alternative model of manhood as a form of resistance?

As bar and bat mitzvah morphed into “b’nai” mitzvah and become more gender neutral in the process, these questions about pre-teens and their gender identities are often lost in the shuffle. But as much as university-educated folks are gradually embracing a more fluid understanding of gender, we still live in a world in which a dominant code about what it means to be a man and what it means to be a woman is broadcast on screens large and small. And those codes are enacted daily in middle schools in the form of dress, posture, gesture, and speech—a performance of masculinity and femininity (and at times queer non-conformity)—that often feels confining, competitive, and suffocating.

For the last two years I have worked on a national effort to address the needs of teen boys in the Jewish community (Shevet Achim: The Brotherhood, a program of Moving Traditions) and I’ve also had the pleasure of watching two sons become bar mitzvah.

Here are a few of my thoughts for parents and educators of tween boys:

Bar mitzvah may be a good time to meet different kinds of men who have different takes on what it means to be a man. One rabbi I know gathered a circle of men to bless the bar mitzvah boy the night before the celebration. It was a diverse group of guys that included family members and friends of the family, and they all spoke about what they have learned from life about what it means to be a man.

My sons volunteered in a men’s homeless shelter during the year of their bar mitzvah. They have volunteered in family shelters, but being in a men’s shelter opened up questions about the incarceration of men, veteran’s issues, and men and mental illness. Their learning experiences were powerful.

Part of the process of becoming a man should be learning about the influence of feminist and other social movements on gender codes. Many tween boys see feminism as a theory that simply blames society’s problems on men. The bar mitzvah provides a good opportunity for boys to think about what guys have to gain from a world that is not restricted by rigid gender expectations and judgments.

As part of bar mitzvah training, boys should brush up against some of the “traditional” values that have defined Jewish men—a love of communal learning and debate, an understanding of the powerful role that comedy plays in coping with oppression, a responsibility to bury one another and to mourn together. Even in egalitarian communities, there are times when men benefit specifically from the support of other men.