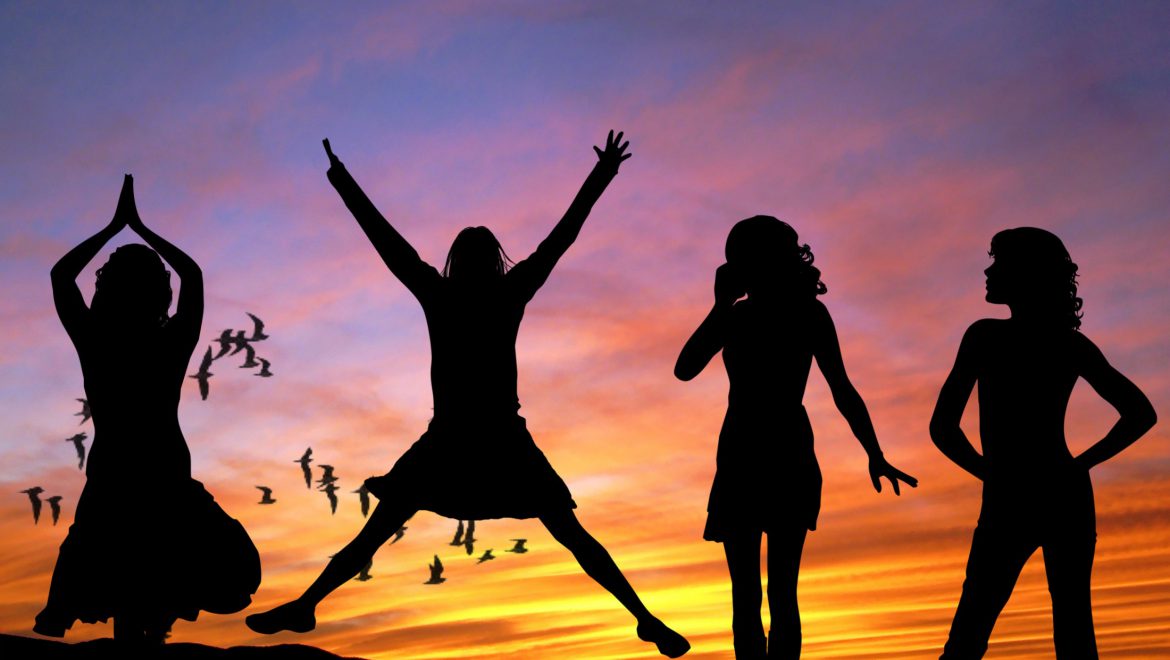 This article, written by Halacha Yomit (Daily Laws), describes the women’s obligation to participate in the blessing over the bread and the three meals on Shabbat according to Orthodox tradition. Ideal for those who have a background and interest in Jewish law, the article uses a lot of halachic terminology, such as reference to a specific category of positive, time-bound commandments from which women are exempt. It also mentions well-known traditional halachic personalities, such as Rabbeinu Tam (1100-1171), a renowned Tosafist and leading halachic authority in his generation. The Halacha Yomit website bases all of its halachic rulings on the teachings of Rabbi Ovadia Yosef (1920-2013), the former Sephardi Chief Rabbi of Israel.

Are women obligated to eat all three Shabbat meals as are men?

We have also discussed that one must recite a blessing on “double bread” during these meals which means that the “Hamotzi” must be recited on two loaves of bread.

Regarding whether or not women are obligated in these meals, indeed, Rabbeinu Moshe of Fontaiza (one of the great Tosafists who lived approximately eight-hundred years ago) inquired this of Rabbeinu Tam. The root of his question is based on the rule that women are exempt from all positive, time-bound Mitzvot, such as the Mitzvah of taking the Lulav, for this is a positive Mitzvah (taking the Lulav) and is bound by time (as it can only be performed during the Sukkot holiday). So too, the Shabbat meals are likewise positive Mitzvot and are time-bound for they apply only on Shabbat and not on any other weekdays. Based on this, it would seem that women should be exempt from this Mitzvah.

Nevertheless, Rabbeinu Tam replied to him that women are indeed obligated in the Shabbat meals, for this Mitzvah is in commemoration of the Manna that fell from Heaven for the Jewish nation in the desert and they would receive a double portion of Manna in honor of Shabbat. Since women were also included in this miracle of the falling of the Manna, they are likewise obligated to partake of three Shabbat meals in commemoration of the miracle. Just as they are obligated in the Mitzvot of lighting Chanukah candles, reading of Megillat Esther, and drinking of the Four Cups of wine on Pesach because they were also included in the miracles these Mitzvot commemorate, they are likewise obligated in all three Shabbat meals for the same reason (see Sefer Ha’Yashar, Chapter 70, Section 4). Rabbeinu Tam adds that based on this, women are also obligated in “double bread” during each of the Shabbat meals exactly as men are.

Rabbeinu Tam strengthens his opinion by saying that since the Mitzvot of partaking of Shabbat meals and having “double bread” during these meals are merely rabbinic and not Torah law, women are obligated in all rabbinic Mitzvot with no difference than men. The Ramban (Shabbat 117a) writes that regarding the Mitzvot of Shabbat, there is no distinction at all between men and women. Several Rishonim explain varying reasons for this law, but they all agree that women are obligated in all three Shabbat meals and “double bread” at every meal.

Although Hagaon Harav Shlomo Kluger writes that women are not obligated in the Mitzvah of “double bread” and disagrees with several Rishonim for varying reasons, Maran Rabbeinu Ovadia Yosef zt”l rebuffs his opinion and wonders how he has the courage to reject the opinions of all of the above Poskim who all agree that women are indeed obligated in three Shabbat meals and “double bread” during each one (see Chazon Ovadia-Shabbat, Part 2, page 172).

Thus, halachically speaking, there is no distinction whatsoever between men and women regarding the obligation to eat three Shabbat meals and to have “double bread” during each of these meals, for women are completely obligated in these Mitzvot.

Nevertheless, it is customary in many communities nowadays that men eat Seuda Shelishit in the synagogue and as a result, women are lax and do not eat the third Shabbat meal or eat only some fruit and the like. This is an improper custom. The fine custom of Maran Rabbeinu Ovadia Yosef zt”l was that although he delivered many classes and lectures throughout Shabbat, he would nonetheless make it a priority to eat Seuda Shelishit at home with his wife and family in order to educate them and make sure they ate this special meal, in accordance with the Poskim and Maran Ha’Shulchan Aruch.