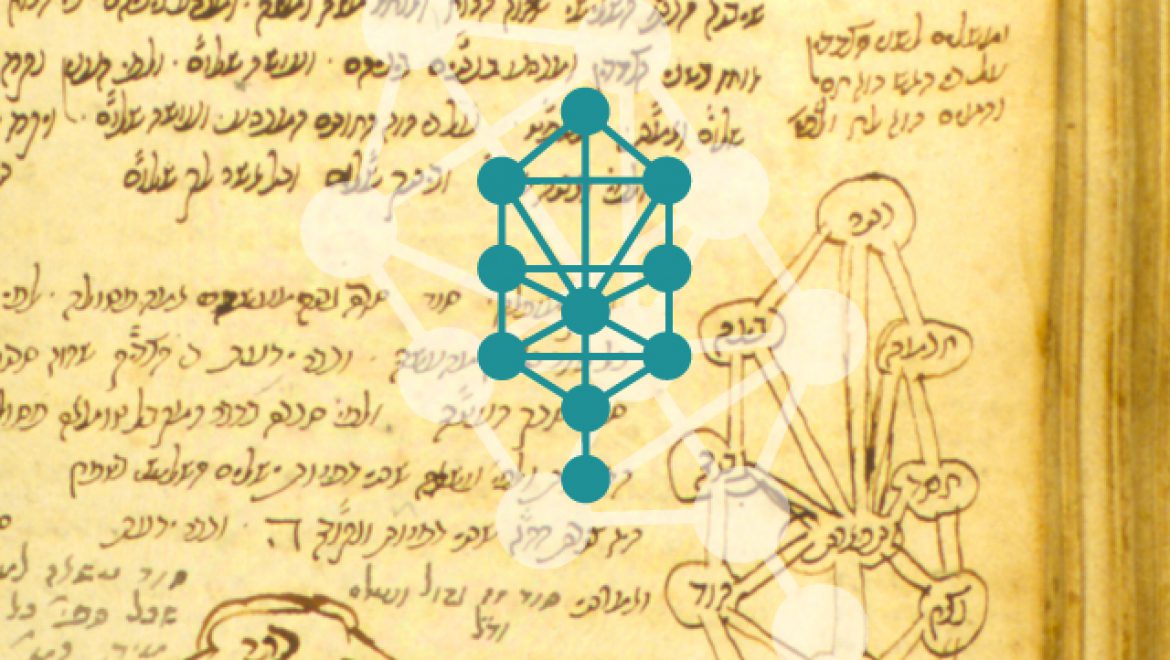 In this excerpt from “The Thirteen Petalled Rose,” Talmudic scholar Rabbi Adin Steinsaltz provides a step-by-step interpretation of the ritual of Kiddush on Shabbat evening, using complex Jewish mystical thinking and language aimed at readers with a strong background in Jewish learning. Translated from the original Hebrew, this commentary references various Kabbalistic concepts, many of which are explained in the Wikipedia page on Sephirot (Kabbalistic attributes). Rabbi Steinsaltz, who lives in Jerusalem, is a preeminent teacher, philosopher, social critic, and author, with a mission to make the Talmud and other sources of Jewish knowledge accessible to all Jews. This excerpt was posted on the website of the Aleph Society, an organization that supports Rabbi Steinsaltz’s work around the globe.

In terms of Halakhah, the Kiddush is the carrying out of the fourth of the Ten Commandments: “Remember the Sabbath Day to keep it holy.” At the very beginning of the Sabbath there has to be some act of separation, of consecration, emphasizing the difference between the work days of the week and the holy day and enabling the soul to move into a state of inner tranquility and spiritual receptiveness. To be sure, the words of the consecration are also said at the time of evening prayer and on other occasions; but in Judaism there is a general principle that, to as great an extent possible, abstract events or processes and all that pertains to them are bound up with specifics and definite actions. Thus Kiddush consecration is connected with the drinking of wine, which, in turn, is associated with the Sabbath wine sacrifices of the Holy Temple.

The Kiddush cup symbolizes the vessel through which, and into which, the blessing comes. The numerical weight of the letters in the word for drinking cup (kos) is the same as that of the letter in that name of God expressing the divine revelation in the world, in nature, in law. And into the cup is poured the bounty, the wine that represents the power of the blessing of the word “wine,” whose numerical equivalent is seventy, which is also the number of Sabbath Eve. Wine then evokes the bounty, the great plentitude and power; and red wine especially expresses a certain aspect of the Sefirah of Gevurah, which also has an aspect of severity and justice. Thus after one has poured most of the wine into the cup, a little water, symbol of grace and love, is added to create the right mixture, or harmony, between Hesed and Gevurah. After the filling of the cup, which is now the vessel of consecration containing the divine plenty, one places it on the palm of the right hand in such a way that the cup, supported by the upturned fingers, resembles or recalls a rose of five petals. For one of the symbols of Malkhut is the rose. And the cup of wine, thus expressing also the Shekhinah, stands in the center of the palm and is held by the petal fingers of the rose. The time has come for the recitation of the Kiddush prayer itself.

The Kiddush is composed of two parts. It begins with that part of the Torah (Genesis 2:1-3) where the Sabbath is first mentioned, and then proceeds to the second half which is a prayer composed by the sages especially for the Kiddush and in which the various meanings of the Sabbath are poetically and precisely stated. Between the two parts there is the blessing of the vine, or fruit of the grape. In each of these two parts there are exactly thirty-five words, together making seventy, the number of the Eve of the Sabbath. Before reciting the first words from the Torah, two words are added-the last words of the preceding verse: “the sixth day”-because they fit in with the recitation, “Thus the heavens and the earth were finished?” and because the first letters of these words form the abbreviation of the Holy Name. In this first sections the Sabbath is treated as the day of summation and cessation of Created, as God’s day of rest.

The second section, selected and determined by the sages, expresses the other side of the Sabbath, the imitation of God by Israel. Before the blessing of the wine, there are the two words in Aramaic telling those present to get ready for the blessing. The following words of the Kiddush express the primary elements of the Sabbath and the special relation between Sabbath and the nation. There is the first declaration “Blessed Art Thou?by whose commandments we are sanctified,” which is to say that the mitzvah is a way of reaching a level of holiness, a way to God. After this the prayer speaks of the chosenness of Israel, as a consequence of which Israel, more than all other nations, has to assume the task of carrying on the act of Creation and its aftermath of rest and holiness. Mention is then made of the exodus from Egypt, as in the version of The Ten Commandments in Deuteronomy (5:15), where the Sabbath, proclaimed as the day of rest from work, recollects the time of slavery in Egypt and likens the Sabbath to the divine act of release from bondage and the bestowal of salvation. So that Sabbath is also the weekly day of freedom, celebrating the release and the exodus from Egypt, as well as the concept of salvation which, as the ultimate in time, is the Sabbath of the world.

And out of this emphasis on divine choice and love and out of the need to understand man’s obligation to God to continue and to create unto the Sabbath rest, the Kiddush prayer concludes with the relation of the Jewish people to the Sabbath and thus closes the circle of the relation between God and man. After the recital of the Kiddush the one who has performed the ceremony himself drinks from the cup, thereby participating in that communion of the physical with the spiritual which is the essence of all ritual. And from the same cup drink all those gathered at the table. In this way everyone participates in the meaningful act of introducing the Sabbath, represented by the flowering of the rose, which is the cup of redemption of the individual and of the nation and of the world as a whole.