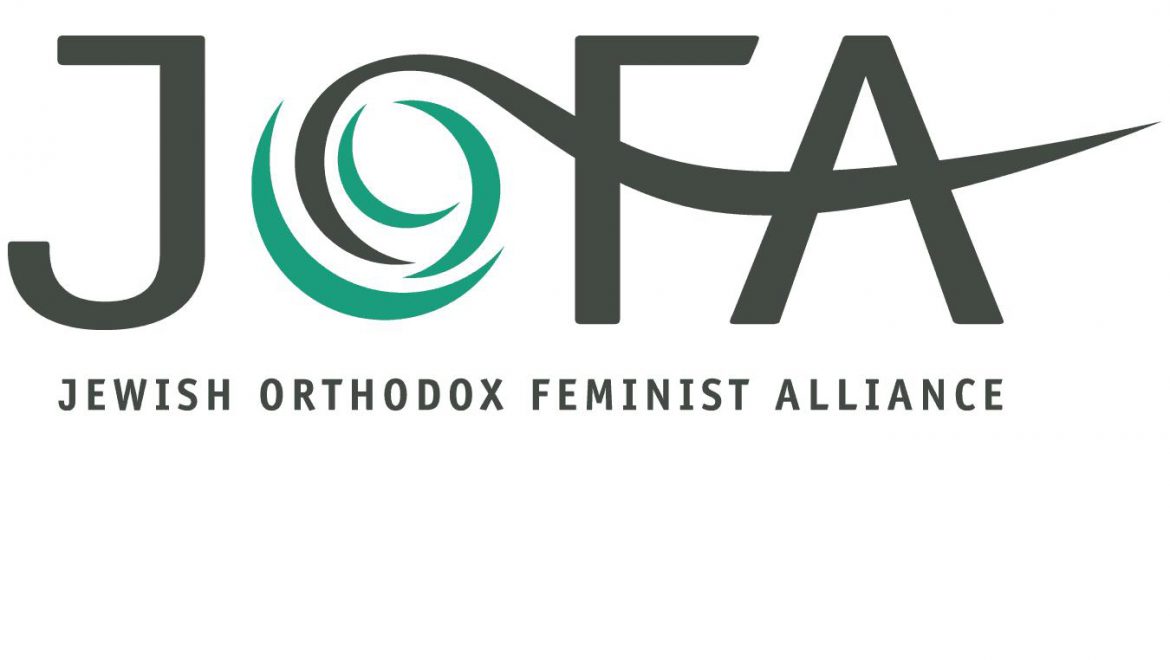 The following excerpt from the article “Halachot of Kiddush, HaMotzi and Havdalah, printed by The Jewish Orthodox Feminist Alliance (JOFA), illustrates how women and men are equally obligated to  participate in the commandments of Kiddush (the blessing over the wine) and HaMotzi (the blessing over the bread), while exploring the degree of obligation for women in Havdallah (the closing ceremony of Shabbat). This article is particularly useful for women with a basic knowledge of Jewish law who are looking to understand their role in these rituals. It is found  in the manual “The Orthodox Jewish Woman and Ritual: Options and Opportunities – Shabbat,” which can be viewed in full at the bottom of this post. JOFA is the leading organization advancing social change around gender issues in the Orthodox Jewish community.

Halachot of Kiddush, HaMotzi and Havdalah

On Shabbat, we mark time with rituals which serve as points of entry and reminders of the holiness of the day. The following is a brief outline of the halachic aspects of women’s participation in the rituals of kiddush, hamotzi, and havdalah.

Traditionally, the ritual of kiddush has been reserved for men. The man was viewed as the head of the household, and thus recited kiddush for the female members of his household. However, if we investigate the laws of kiddush, we find that women’s obligation to recite the kiddush is equivalent to that of men. The Talmud in Brachot 20b lays down the rule that just as women are obligated to refrain from work on Shabbat, so too are they obligated to observe the positive commandments of Shabbat. Thus, even though the mitzvah of kiddush is a time bound commandment (mitzvat aseh shehazman grama) and women would normally be exempt, in the case of Shabbat they are obligated in this mitzvah. As men and women are equally obligated to hear kiddush, a woman may recite kiddush for a man. Despite the fact that it is halachically permissible for a woman to recite the kiddush for a man,this is not commonly practiced in Modern Orthodox homes. This is due to the fact that we still cling to the stereotype of the man as the head of the household, and the image of the man reciting kiddush is part of our normative experience of Shabbat. While it is important for men and women to retain separate roles within a household, we need be certain that men and women are equally viewed as the baalei habayit (heads of the household). Thus a man should not consistently sit at the head of the table with the woman on the side, and the recitation of the kiddush can be equally shared between men and women.

The halachic logic of hamotzi is very similar to that of kiddush. Women are obligated in the positive commandment to partake of the lechem mishneh, the two loaves which recall the double portion of manna the Jews received for Shabbat in the desert (Ramban on Shabbat 117b). Being that the obligation of a woman is equivalent to that of a man, a woman may recite the hamotzi for a man. Rabeynu Tam (Sefer Hayashar 70d) gives another reason why women are obligated in lechem mishneh – women as well as men benefited from the miracle of the manna. In Modern Orthodox homes it has become increasingly more common for women to recite the hamotzi at the Shabbat table, most likely because this does not offend our traditional sensibilities as to who is the head of the household in the same way that a woman reciting kiddush would. Before hamotzi comes to be known as a “women’s” mitzvah, and kiddush is left to retain its status as a “men’s” mitzvah, we should consider alternating these two responsibilities within our homes.