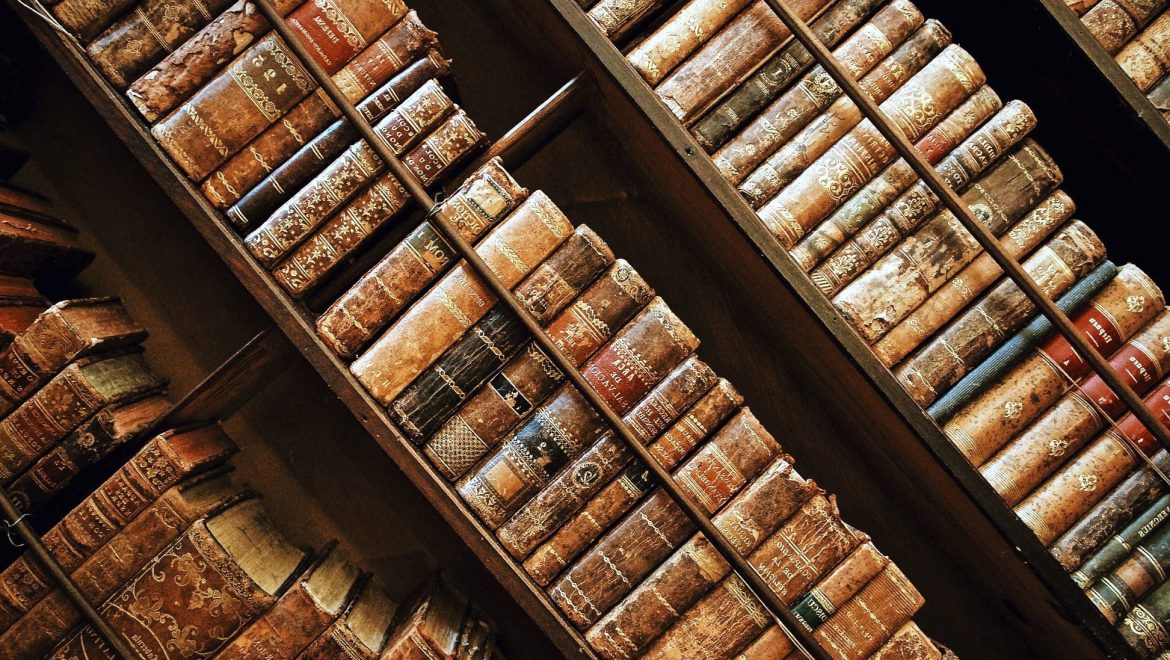 This is a highly technical article about the laws of lighting Shabbat candles according to Orthdox halacha, meant for those who are familiar with Jewish legal terminology in Hebrew. It presents the candle-lighting blessing in transliteration, and as is the custom in some Orthodox circles, substitutes “hashem elokeinu” to avoid writing or pronouncing the name of God when not actually making a blessing. It gives relatively detailed answers to such questions as how many, where, when and by whom Shabbat candles should be lit and from what candles can be made. Citations of traditional Jewish legal resource texts are provided in the original version of the article on Halachipedia, a comprehensive online resource of practical Orthodox Jewish law.

The Laws of Shabbat Candles

The order of candle lighting

1. The Ashkenazi practice is to say the Bracha of Hadlakat Nerot after lighting the candles. However, according to Sephardim, many poskim say that women should say the Bracha before lighting, however, some say that those who have the practice of saying it after lighting should continue their practice, and if a woman dones’t have a practice, she should say the bracha before lighting.

3. The practice is the women says a prayer for her children grow to become Torah scholars.

1. The minimum requirement is to have one candle. However, the minhag is to have two candles.

1. If one is staying in a hotel for Shabbat, some say that one should light an incandescent bulb with a bracha in one’s private room. This may be done even if the light is in a closet or in the bathroom, however, if one lights in the bathroom, the bracha should be made outside the bathroom. However, if this option isn’t possible, one should light in the dining room so that people can derive benefit from it, but one may not light with a bracha in a place that no one will get benefit from the candles.

1. The obligation is greater upon women in the house than the men. If the man and woman both want to light, preference is given to the women.

2. However, the obligation of setting up the wicks and oil should be done by the men of the house.

3. The minhag is that the husband of a woman who gave birth that week, lights Shabbat candles for his wife.

Obligation of a Guest

1. A guest who comes to someone else’s house for Shabbos and isn’t eating meals at their host’s house, if he has someone lighting for his at home, such as a wife or mother, if he has his own room, he should light in his room. If he doesn’t have his own room, he is exempt from lighting.

2. A guest who comes to someone else’s house for Shabbos and is eating meals at their host’s house, if he has his own own room, he should light with a bracha in his room. However, if he doesn’t have his own room he is exempted with the lighting of the host.

1. One should light Shabbat candles a “short hour” before Shekiyah each place according to its minhag. If there’s no minhag in that place, one should light a half hour before shekiyah or at least 20 minutes.

2. One should make sure to light close to Shabbat so that it’s recognizable that one is lighting for Kavod Shabbat, however, if one accepts Shabbat early one may light as early as Plag HaMincha.

What should be used for candles?

1. Even though all oil that is drawn after wick is kosher for Shabbat candles, it’s preferable to use olive oil.

2. If one can’t get olive oil, one should use wax or paraffin candles.

3. If one can’t get oil or wax candles at all one should turn on the electric lights with a Bracha.

4. It’s preferable to light with olive oil, if one doesn’t have olive oil, the next best is all other oils that burn with a clear flame, and lastly, wax candles are also acceptable.

see Using a light bulb for Shabbat Candles and Havdala