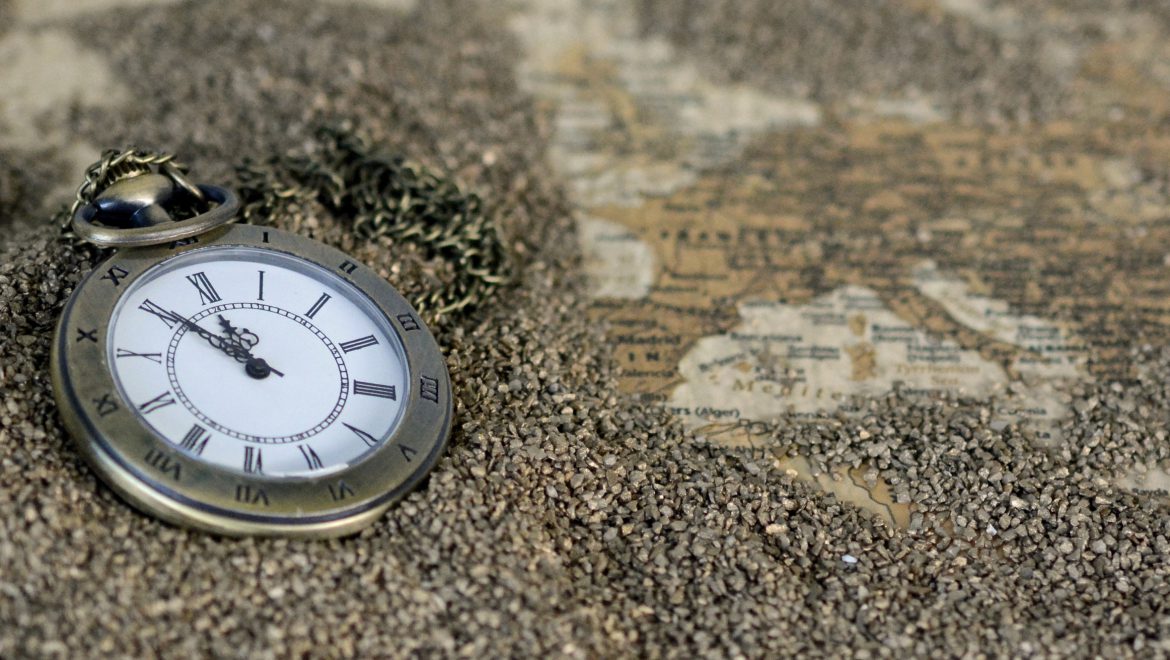 The following excerpt from the article “Truth Stands the Test of Time” explains how the Shabbat candles are symbolic of the truth and authenticity of the Torah and the Jewish people. When one lights the Shabbat candles weekly, they are bearing witness to the eternity and identity of God. This excerpt is a powerful read for all, especially those looking to be inspired and rejuvenated through the Shabbat candle lighting ritual. Chief Rabbi Dr. Warren Goldstein is the Chief Rabbi of The Union of Orthodox Synagogues of South Africa.

Truth Stands the Test of Time

I recently came across an amazing story, published on a number of websites. On 1 January 2000 the New York Times, considered by many as the most prestigious newspaper in the world, ran a special millennium edition with a fictional page dated 1 January 2100, and trying to depict what the newspaper would look like in 2100 and the events it would be reporting then. And so there were articles welcoming Cuba as the 51st State of the USA, an article on a debate as to whether robots should be allowed to vote. At the foot of the front page was an unexpected statement: “Jewish women: Sabbath candle lighting time this Friday is …” — unexpected because throughout the newspaper’s history of exceeding 150 years, the Sabbath candle lighting times had only appeared for about five years, when a Jewish philanthropist sponsored their publication. The production manager of the New York Times, an Irish Catholic, asked why he chose to include candle lighting times on the millennium front page, said: “We do not know what will happen in the year 2100. It is impossible to predict the future. But of one thing you can be certain. In the year 2100, Jewish women will be lighting Shabbos candles.”

Judaism has stood the test of time. Ideologies and philosophies have come and gone. Fashions and fads have come and gone. Lifestyles and opinions have come and gone. But what has remained constant for thousands of years are the values and principles of Judaism. We are the same Jews. The light of the Sabbath candles represents the light of the values of Judaism, which gives us the clarity and purpose of the Torah that God revealed to us at Mount Sinai 3322 years ago. As the verse states: “For the lamp is a mitzvah. For the mitzvah is a lamp. And the Torah is light”. Every week when you look at your Sabbath candles you see within them the symbolism of the sanctity and eternity of true authentic Torah values, of the Judaism which is so much part of who we are and which defines our very identity as Jews. The Friday night candles burn with the stability and tranquility of our timeless Judaism, casting their golden glow into our lives each week. They bring light and joy to the Sabbath, which brings light and joy to our lives.