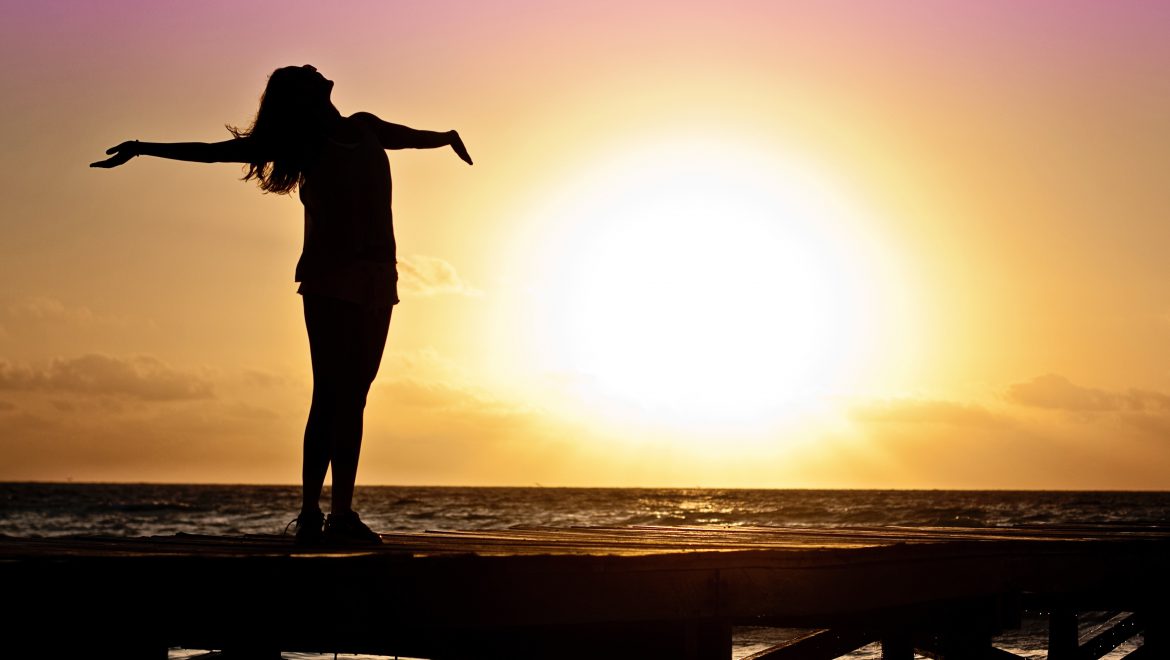 The following article addresses whether the tradition of women lighting Shabbat candles is empowering or restricting. The anonymous author explores the role of women in Orthodox Judaism, drawing on both Jewish mysticism and practice, considering questions such as whether lighting Shabbat candles keeps women as the center of the home or serves as an opportunity for women to expand their role in the community. This article is from a project concerning gender is Shabbat observance from the Department of Religion at Kenyon College in Ohio.

On Fridays before sunset, Jewish women work hard to prepare for the Sabbath. They finish the cooking and clean the house. The table is set for the first Sabbath meal, with all things reminding people of work hidden from view. The wife of the house begins the Sabbath by lighting two candles on the table. She says a prayer, blessing the family. Once she is finished, the Sabbath officially has begun. This act is one of three mitzvot specifically commanded for women to perform. The father then lays his hands on his sons and blesses them, followed by a similar blessing for his daughters, as he lays his hands on them. Finally, the man praises his wife by reciting Proverbs 31 which begins “An excellent wife, who can find? For her worth is far above jewels…” Now the family is ready to begin the first meal of the Sabbath. The final meal of the Sabbath is concluded by the woman of the house reciting a prayer.

Views of Women’s Roles in the Sabbath

In the 1600s, R. Benjamin Solnik took a very patriarchal view towards women’s roles in the Sabbath ceremonies: “Women were commanded to kindle the lights, and they are obligated to observe this commandment, because they extinguished the light of the world, and darkened it . . .And because of her sin, because she ate from the apple, all of us must die. Since she has extinguished the light of our life, she must kindle the lights.” (Sefer mitsvas ha-noshim 105.) This view places all blame on women for the existence of death in the world. No mention is made of Adam’s role in the garden of Eden and no positive role is awarded to women for their act of lighting the Sabbath candles.

The tkhines, prayers written in a similar time period predominately by women and for women, give a very different view of the same act of candle lighting. One tkhine states, “We must kindle lights for the holy day, to brighten it and to rejoice in it; therewith may we be worthy of the light and the joy of eternal life . . . And may the lights be, in your eyes, like the lights the priest kindled in the Temple. And let our light not be extinguished, and let your light shine upon us.”(Weissler, 107). This view is strikingly different. Here, the lighting of the candles is seen as a holy duty, comparable to one the priests of the Temple would perform. The women who recite this tkhine, or one of the many that are similar to it, would take joy and pride in lighting the candles. No mention of Eve’s sin is made, and no blame is placed on the female gender. Instead there are requests for personal and communal renewal along with a reiteration of the hope for eternal life.

The modern Jewish mystic, Shifrah, also interprets women’s duties on the Sabbath positively. She considers them expressions of women’s power and spiritual significance. (Weissler 97). Shifrah believes that lighting the Sabbath candles corresponds to kindling lights in the heavenly realm. By lighting the candles women have the honor of awakening the harmony of the sefirot described in Jewish mystical texts such as the Zohar. Shifrah completely rejects the view that lighting the Sabbath candles is some type of compensation for Eve’s sin in the garden. Shifrah deviates from the Zohar when she boldly asserts that women’s Sabbath candle lighting is reminiscent of the acts of the High Priest as they awaken the love and union of the sefirot. The shortcoming of this assertion is that while it does give women a role in the mystical tradition, in order to do so they have to become symbolically male because the High Priest was always a male.

Judith Plaskow points to the Sabbath as an opportunity for women to further develop their role. “Shabbat, like kashrut, is a ritual central to Judaism and its system of hierarchical distinctions; but it is a ritual that can also be reworked to maintain its special quality in a nonhierarchical manner.”(Plaskow 236). In her quest to integrate women into more areas of Jewish life, Plaskow sees the lighting of the Sabbath candles as not a sufficiently significant role. While it is commanded in the mitzvot for women to perform, the ritual happens in the home and not in the wider community. Plaskow sees Sabbath candle lighting as a way to reinforce the idea that women’s place is in the home. Instead of furthering the role of women, this interpretation sees Sabbath candle lighting as an attempt to restrict women.

Queen Sabbath and its Relationship to Orthodox Women

Orthodox Jews often refer to the Sabbath as a woman, calling it “Queen Sabbath.” This terminology is used to express the great amount of anticipation that leads up to this day of rest. The use of the word Queen then has a dual significance. The Sabbath is sometimes also portrayed as a bride.

This image is especially important to Orthodox women, who for the most part find their primary role in the Jewish community through their position as wife and mother. The Sabbath is primarily focused on finding rest and renewal while spending time with family and friends. The prayers are centered around blessings for the family. This makes the day a time where the primary roles of the women are recognized and praised. In the Reform and Conservative traditions women have a variety of roles through which they can express their religiosity, so the Sabbath becomes less significant in these branches in terms of heightening the role of women. Blu Greenberg points out that lighting the candles on the Sabbath is one of three mitzvot that women are specifically commanded to perform. Greenberg looks to education and an appreciation for the role that women already do have in Orthodox Judaism as the place to begin before looking for new ways to further the role of women.

The significance of lighting the Sabbath candles can be interpreted as either empowering or restricting for women. However, both perspectives seem to agree that this role for women is not enough to satisfy women who desire a more integrated role in the Jewish community. While it is understandable how the lighting of the Sabbath candles can be interpreted as a way to strengthen the belief that women’s role is in the home, as long as attempts are being made to further the role of women a more positive view is certainly more appealing. The drawback in taking a positive stance is that it may lead women to become more easily complacent in the role that the mitzvot ascribes to them, taking away some of the motivation to fight for more a significant place in Jewish ceremonies. As long as women continue to strive for more areas of equality within Judaism, appreciating the significance that lighting the Sabbath candles has can be a way for women to become more a part of their religious tradition.