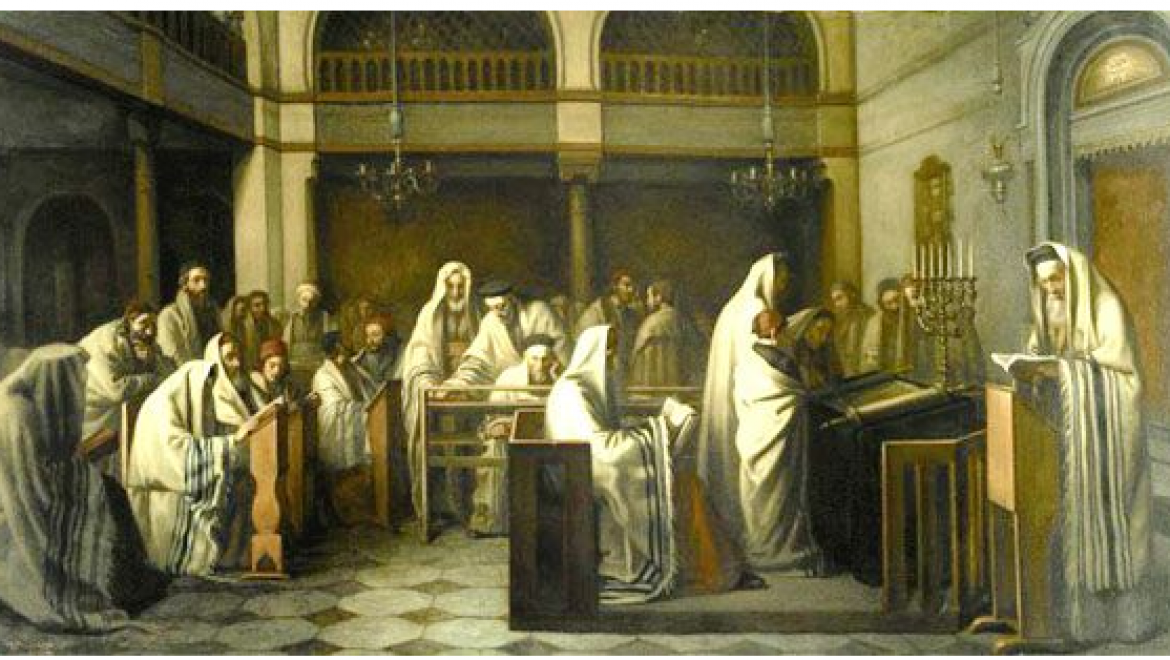 This article, ideal for readers with an interest in the development of Jewish law and custom, discusses whether the Friday night Kiddush should be recited as part of the evening services at synagogue in addition to at home prior to the Shabbat meal. It includes a brief historical survey of the development of this tradition in different communities and an explanation of the relationship between minhag (custom) and halacha (Jewish law). The author, Rabbi Howard Markose, is a Jerusalem-based educator and former community rabbi who received rabbinical ordination from the Jewish Theological Seminary in New York.

Kiddush: At Home or Synagogue?

In Israel, due largely to the preponderance of families of all streams and affiliations choosing to recite Kiddush at home on Friday night, the ancient tradition of reciting Kiddush in the synagogue at the end of the service has been largely discontinued.

In the Diaspora, on the other hand, recitation of Kiddush at the synagogue has been held onto by many streams of the Ashkenazic community, following the legal opinion of Rabbi Yisrael Meir Kagan, the ‘Hafetz Hayim’ (Poland, 1838-1933). These communities also follow the legal ruling that ‘Kiddush is recited in the place in which the meal is eaten’ by repeating the blessings as part of the Friday night home rituals. They retain both customs because of the belief that, in spite of the change in the circumstances that originally prompted the introduction of this tradition, the practice must be maintained because it is a time honored tradition, making it almost as compelling as law. In addition, there may be those present in the congregation who will not be reciting Kiddush at home, so this custom ensures that they will have the chance to hear Kiddush.

Sephardic communities tend to follow the legal opinion of the Tur (Yaakov ben Asher, 14th century Spain), who held that reciting Kiddush in the place in which the meal is eaten is more important than retaining a tradition which no longer has relevance. Unless it is known that there will be people in the synagogue who will not be reciting Kiddush later or who will be staying in the synagogue for the Friday night meal, R. Asher stated that the tradition to recite Kiddush in the synagogue no longer needed to be observed.

The retention of a tradition such as Kiddush in the synagogue on Friday night can be justified by those hesitant to abrogate such a long standing observance, while those who choose to discontinue the practice also have on what to rely within the Jewish legal system.  Minhag does not become halacha, but rather, it is perceived as being as compelling as halacha due to its having been observed unchallenged over time or by large segments of the community, even when the reasons behind its initial introduction and observance are no longer relevant. In the case of reciting Kiddush in the synagogue on Friday night, respected rabbis throughout the centuries have lined up on either side of the ledger, some calling for its discontinuation, while others having insisted on keeping the time honored tradition in place.