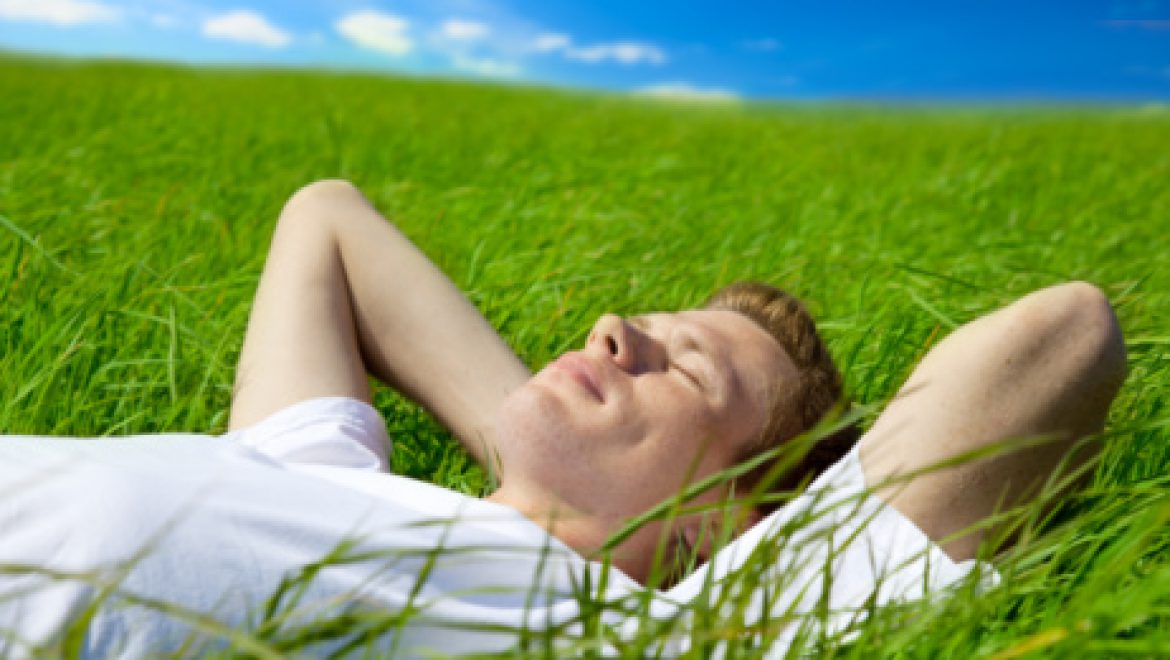 In this article, Rabbi David Aaron explores the deeper meaning of rest on Shabbat, as referenced in the Friday night Kiddush, by encouraging readers to focus on the “yeses” instead of all of the halachic prohibitions. Through an examination of the original verses in the Torah, the author demonstrates how Shabbat enables us to become a conscious part of the ongoing creation of the world. Rabbi Aaron, author of several Kabbalistic books, is the founder of the Isralight Institute, an organization dedicated to empowering Jews to experience the relevance, wisdom, and joy of Jewish living.

Keep the Shabbat for it is holy unto you…..
because in six days G-d made heaven and earth: and on the seventh day
He abstained from work and rested. (Exodus 31: 14-17)

And of course, when you just focus on what you don’t do on Shabbat, the experience—which is supposed to be joyous and fulfilling—basically ends up sounding like torture. You have to ask yourself, “Is this the way I want to celebrate a holiday? Is this how I want to spend my weekend after working hard all week long?”

In order to understand the real meaning of Shabbat, let’s explore the first place it is mentioned in the Torah. This paragraph is from the Book of Genesis and it is recited every Friday night at the start of the Shabbat dinner as part of a blessing over wine called kiddush:

What determines if an act is a creative act or merely physical labor? The deciding factor is whether I am able to start and stop. If I can’t start this activity and if I can’t stop this activity, then basically I’m a mindless, compulsive, laborious slave. I’m simply a robot on auto drive. That’s the difference. Creativity is an act of mind and intention. Creativity is something I start doing, and creativity is something I can stop doing at will. I am in control. If I start a creative act but I can’t stop, then it is no longer creativity—it is a mindless, laborious, compulsive activity. I become a victim to some kind of force that’s carrying me rather than a master of my actions directed by my will and intention.

When we celebrate Shabbat we are saying that G-d stopped the work that he had done, which retroactively indicates that G-d also started the work. Therefore the work that he had done was an act of creativity — the world is a complete creation. While some might claim that either the world has always existed or the world is just an expression of laborious, mindless, natural laws, there is, in fact, a third possibility—that the world is an act of creation, an expression of will and intent. And that’s the key difference.

That’s really the choice—how we choose to perceive our world.

To know this truth and to celebrate it weekly changes my whole week and my whole life. When I stop on Shabbat and refrain from doing creative activity, I renew the image of G-d in which I’ve been created. Otherwise, I am merely an animal compelled and propelled by my natural instincts rather than a being created in the image of G-d who has a free will, who has a mind, who has the ability to choose.

It portrays a very busy day in Manhattan, a lot of noise and a lot of traffic, and you see a policeman in the middle of all this traffic, but he doesn’t have a face— he has a whistle for a head. And then you see a lot of people walking down the street but nobody has a face; one fellow has a computer monitor for a head, another has a pen for a head, and another has a wrench for a head. It is a faceless world. Everyone has become his or her career. They are no longer people with careers, they are careers. There’s a feeling of tension and every so often you see a clock that is ticking towards some set time. One fellow, who has a briefcase for a head, is shown walking quickly home. When he finally reaches his home, he enters, sits down in a soft chair, and an alarm clock rings. At that moment his briefcase head melts into a warm and smiling face and he joyfully says “Shabbat Shalom.”

This cute cartoon delivers the point—I can lose my humanness. I can become my career. If I become my career then my career leads me and I’m just a victim of a mechanistic world; I’m just another cog in a big machine called Planet Earth. Shabbat is the antidote to mechanism. Shabbat is the antidote to the notion that the world is simply some big machine constantly in motion. When I stop on Shabbat, I demonstrate that I am not a compulsive, laborious, mindless force, but rather I am a human being created in the image of G-d, and I make my own choices.

Stop in the Name of Love

I stop on Shabbat because if I don’t stop on Shabbat, then I mistakenly think that my life is my business, instead of G-d’s business, and I am “self- employed.” Imagine I’m working in a company and the company closes on Saturday, but I decide to go in to work anyway. Why?

The Jewish attitude is that the human being is an agent for G-d, and because of this the human being can actually become an angel (malach) by accepting to do G-d’s creative work (malacha).

In other words, G-d created a world full of opportunities for creativity and He appointed me His agent to complete His creative work. If I’m all by myself, and I’m just a sole proprietor, it’s no big deal. But when I feel like I’m part of a huge corporation, and we’re all working for the Boss, that’s different. And if the Boss closes the business on Saturday but I go into work just the same, then I am confusing myself by thinking that I don’t need to follow his schedule, his rules, that this is my business and I do not work for anyone.

When I don’t work on Shabbat I remind myself that I’m really working for G-d. During the week I am empowered with His power-of-attorney to work on His behalf. I represent G-d in what I do in this world. This is a tremendous honor. G-d has entrusted me to do His job. He could have done it Himself if He wanted to, but He wanted me to do it so that I could be part of creation and contribute creatively. Yet somehow I could get confused and forget who I’m working for. If that happens then I have fallen into a very egotistical illusion that I work for myself, and that this creative work is my own, and that this world is mine and nobody else’s business.

When you celebrate Shabbat you remind yourself, “This world is G-d’s business, and I just work here.”

That’s why Shabbat is referred to as the source of all blessings. If I stop working on Shabbat, I’m affirming that my work throughout the week was for G-d’s sake—then everything I do is blessed with the status of being holy work.

There is a great deal of truth in the observation of the early Zionist leader, Ahad Ha’am: “More than the Jews have kept Shabbat, Shabbat has kept the Jews.”