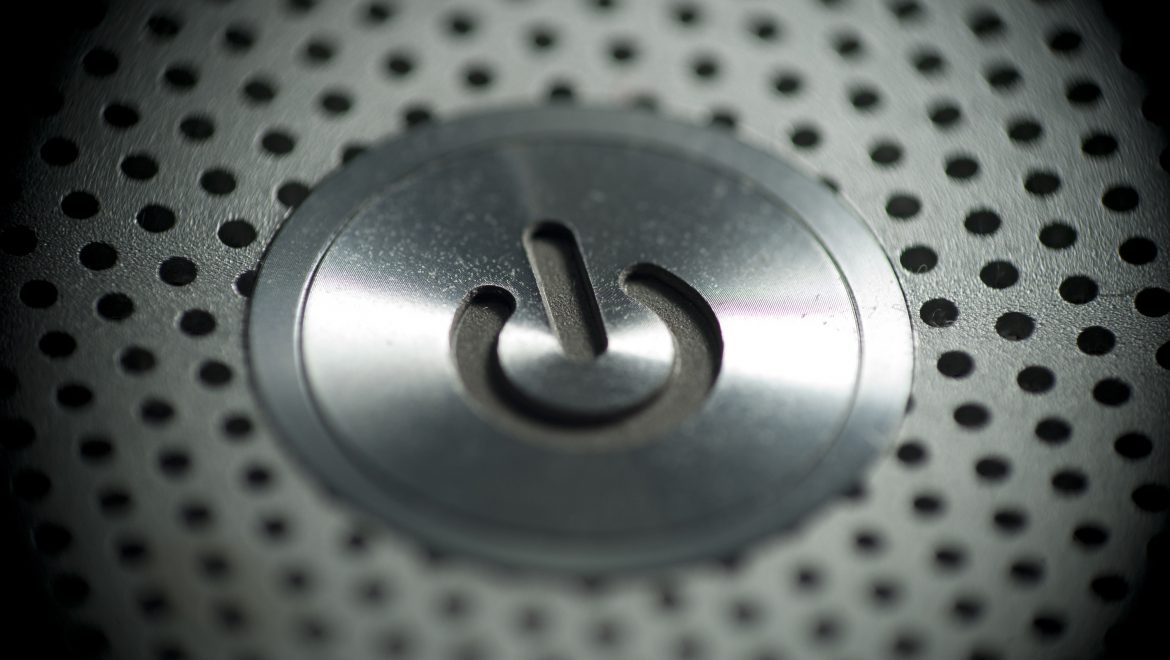 In this blog post, Ellie Krupnick shares her personal journey of coming to appreciate the refuge from technology and work offered by Shabbat. Although not specifically about the candle lighting ritual, the author mentions how this “beautiful, magical tradition” ushered in the peace and rest of Shabbat in her home growing up. As the Senior Editor of Viral Content and Strategy at HuffPost, Krupnick has a unique perspective on the importance of “powering down” and “going dark” in our fast-paced, technology-driven world of digital connectivity. Aimed toward the general, American public, this HuffPost blog post describes the value of the prohibition of using electricity and electronic devices on Shabbat, which is held by Orthodox Jews.

How to Turn Off Your Phone, Shut Down Your Computer and Totally Unplug Every Single Week

Children are, quite literally, restless. Like mini Energizer bunnies, they never want to stop running, playing and exhausting every adult in their vicinity.

The Sabbath, was a weekly mainstay in my house growing up, beginning at sundown every Friday afternoon and wrapping up when my brother and I spotted three stars in the sky on Saturday night.

The beginning and ending rituals, with the lighting of candles and the recitation of kiddush on Friday night and the candlelit ceremony of Havdalah to conclude it on Saturday, were beautiful, magical traditions.

But for me, as a kid growing up, the intervening 25 hours were torture. But as I and the rest of our digitized, computerized society grew up, life got noisier, more stressful and full of screens and beeping, pinging and notifications. On Facebook alone, we’re hitting “like” 4.5 billion times and sharing 4.75 billion pieces of content a day, and were sending over 144 billion e-mails.

That intense digital connectivity was slowly but surely becoming a reality by the time I hit high school. I not only had a cell phone to check and TV shows to watch; I also had papers to write, research to do and college applications to type. At any given moment, I could be checking Facebook, mindlessly perusing Wikipedia and generally losing myself in the Internet. (Thank goodness Tumblr wasn’t big yet.) Oh, and there was that increasingly important detail establishing itself in my teenage years: Sleep was at a higher premium than ever.

Suddenly, like revelation at Sinai, Shabbat started to make perfect sense. Those 25 hours became a respite from my mounting schoolwork, a forced hiatus from the endless black hole of the Internet, the only time I could turn off a screen long enough to, say, read a book or play a game with my family. Defying all teenage stereotypes, I even found time to talk to my parents.

I didn’t completely realize it then, but Shabbat was also the (literal) godsend that would save me as I entered the adult world. It kept me sane in college when it prevented me from spending that seventh consecutive night in the library.When I graduated and began working at a 24-hour digital news organization, Shabbat was the only thing that kept me off the Internet and off Twitter. In a job where connectivity is key, I still manage to completely “go dark” once a week and shut down all my devices — no Facebook, no Google, no nothing. Dark.

It may sound miraculous, like some feat accomplished with an iron will and a boatload of discipline. But what I do each week on Shabbat isn’t even particularly unique. In New York City and across the globe, Sabbath-observing Jews shut off their devices on Friday night and refocus their energies on each other. Across Shabbat dinner tables, in synagogue and even on the lawn in Central Park, thousands of Jews defy every 21st century expectation and “go dark” once a week. With little to no fanfare, we all unplug and recharge.

I used to hate Shabbat with a passion. But now, as so many people struggle to disconnect and tear themselves away, even momentarily, from their screens, I feel so grateful to have a built-in “unplugging” every week. Now, as a weary adult, I can finally rest.